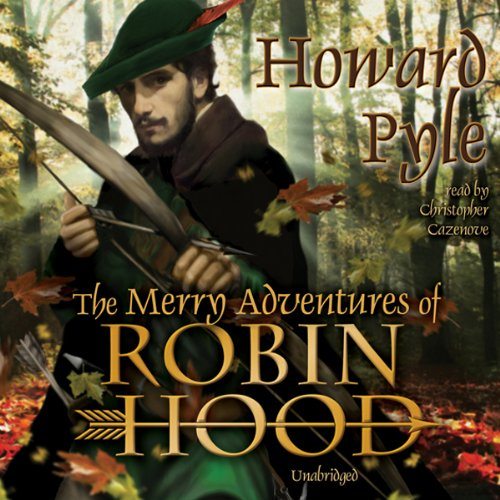 The Merry Adventures of Robin Hood

Consisting of a series of episodes in the story of the English outlaw Robin Hood and his band of Merry Men, the novel compiles traditional material into a coherent narrative in a colorful, invented “old English” idiom that preserves some flavor of the ballads, and adapts it for children. The novel is notable for taking the subject of Robin Hood, which had been increasingly popular through the 19th century, in a new direction that influenced later writers, artists, and filmmakers through the next century.