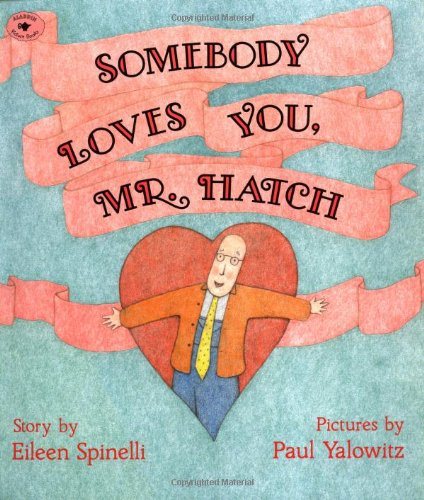 Somebody Loves You, Mr. Hatch (paperback)