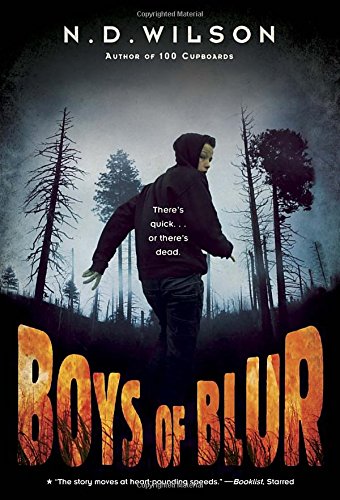 **Description from Amazon: Fans of Jerry Spinelli's Maniac Magee and Louis Sachar's Holes will enjoy this story about a boy and the ancient secrets that hide deep in the heart of the Florida everglades near a place called Muck City.When Charlie moves to the small town of Taper, Florida, he discovers a different world. Pinned ...

**Description from Amazon: Fans of Jerry Spinelli’s Maniac Magee and Louis Sachar’s Holes will enjoy this story about a boy and the ancient secrets that hide deep in the heart of the Florida everglades near a place called Muck City.

When Charlie moves to the small town of Taper, Florida, he discovers a different world. Pinned between the everglades and the swampy banks of Lake Okeechobee, the small town produces sugar cane . . . and the fastest runners in the country. Kids chase muck rabbits in the fields while the cane is being burned and harvested. Dodging flames and blades and breathing smoke, they run down the rabbits for three dollars a skin. And when they can do that, running a football is easy.

But there are things in the swamp, roaming the cane at night, that cannot be explained, and they seem connected to sprawling mounds older than the swamps. Together with his step-second cousin “Cotton” Mack, the fastest boy on the muck, Charlie hunts secrets in the glades and on the muck flats where the cane grows secrets as old as the soft earth, secrets that haunted, tripped, and trapped the original native tribes, ensnared conquistadors, and buried runaway slaves. Secrets only the muck knows.

From the Hardcover edition.

Other Books in "Bonus Episode: Jeanne Birdsall and N.D. Wilson" 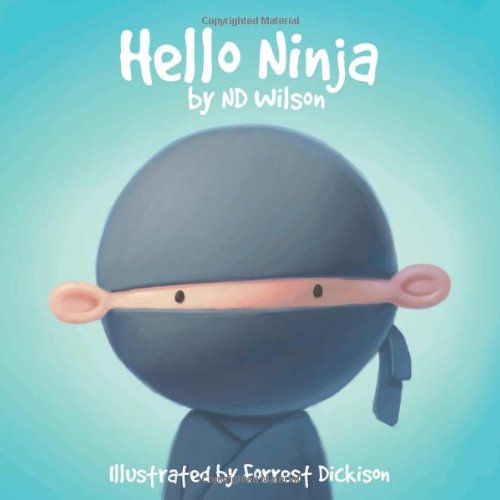 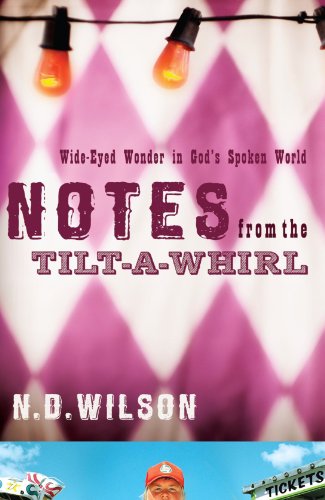 Notes From The Tilt-A-Whirl: Wide-Eyed Wonder in God's Spoken World 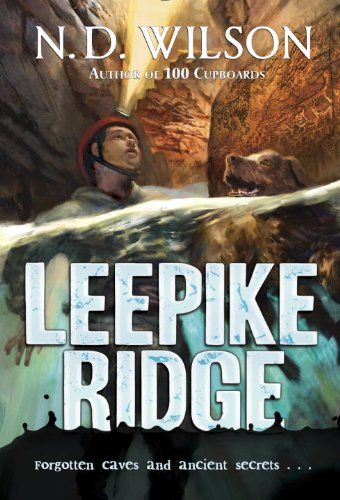 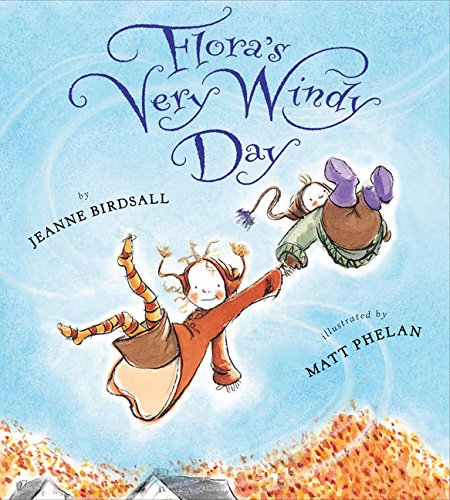 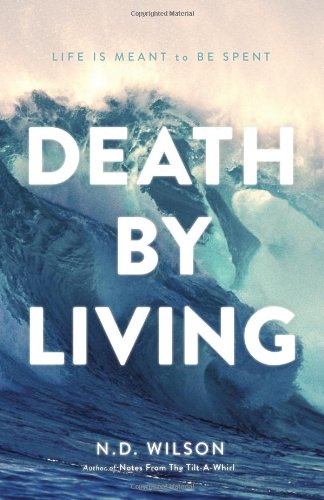 Death by Living: Life Is Meant to Be Spent 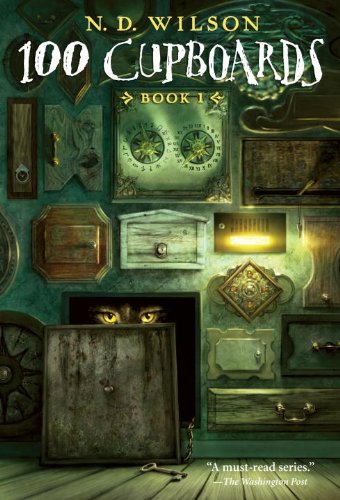 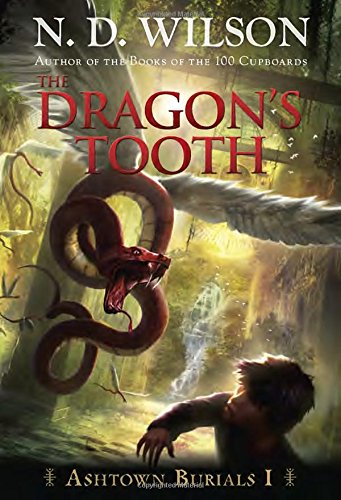 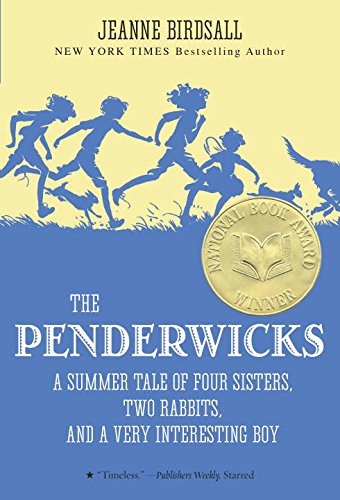 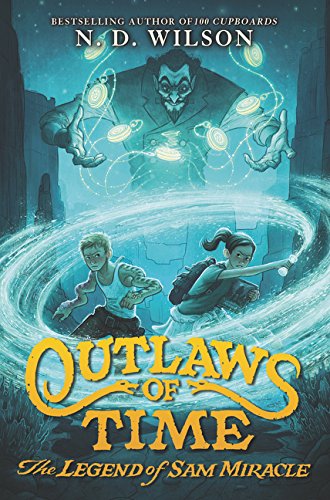 Outlaws of Time: The Legend of Sam Miracle 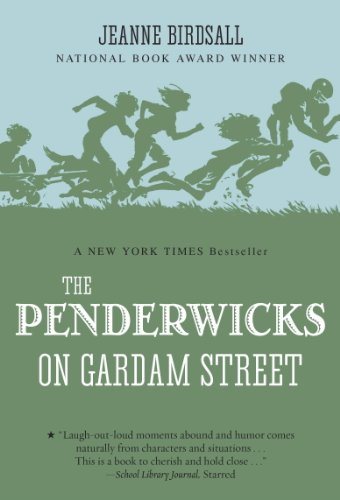 The Penderwicks on Gardam Street 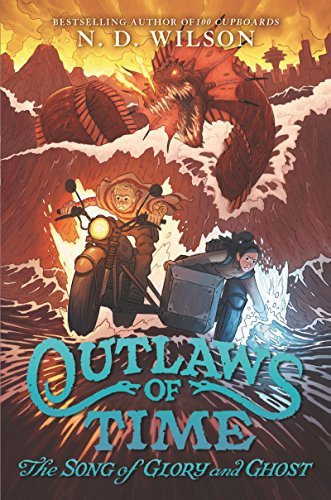 Outlaws of Time #2: The Song of Glory and Ghost 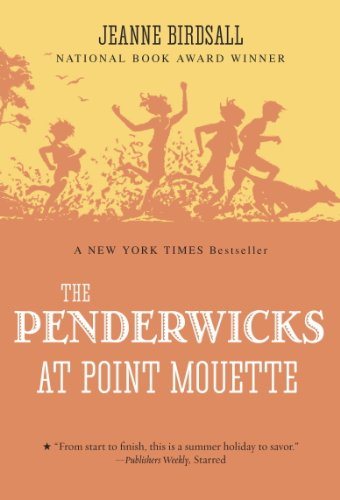 The Penderwicks at Point Mouette 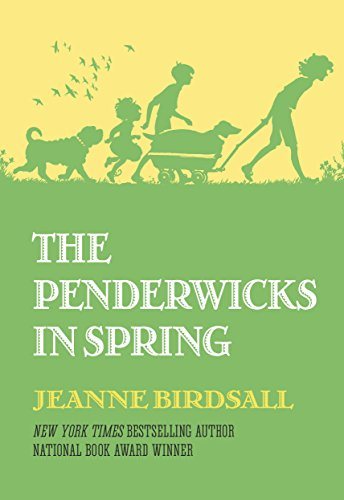 The Penderwicks in Spring
Disclosure of Material Connection: This page includes "affiliate links." This means if you click on the link and purchase the item, I will receive an affiliate commission. I am disclosing this in accordance with the Federal Trade Commission's 16 CFR, Part 255: "Guides Concerning the Use of Endorsements and Testimonials in Advertising." For more information about my affiliate links, click here.