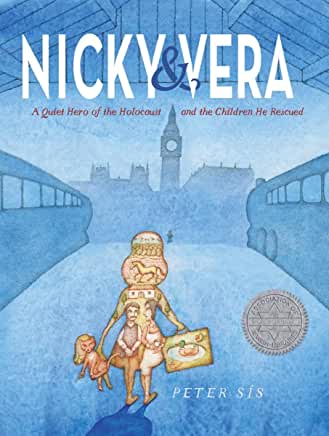 Nicky & Vera: A Quiet Hero of the Holocaust and the Children He Rescued

In the frantic spring and summer of 1939, as the Nazi shadow fell over Europe, Nicholas Winton raised money, found foster families in England, arranged travel and visas, and, when necessary, bribed officials and forged documents, organizing the transportation of almost 700 children to safety.

It was only fifty years later that a chance discovery and a famous television appearance brought Winton’s actions to light.

About the Book
Other Books in "Episode 199" 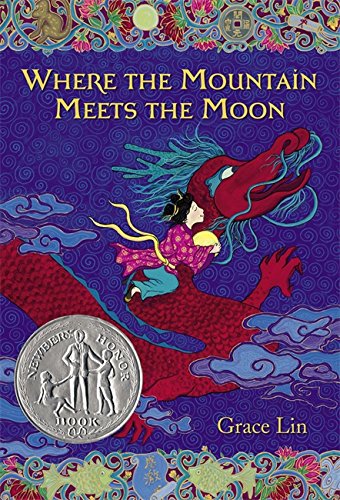 Where the Mountain Meets the Moon 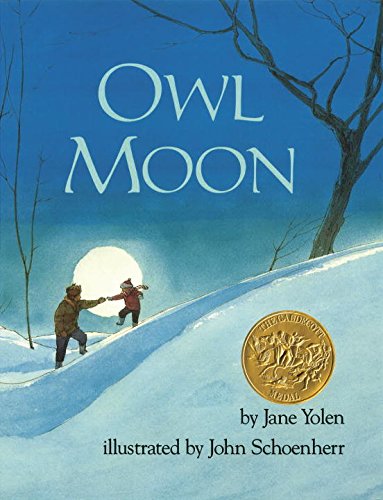 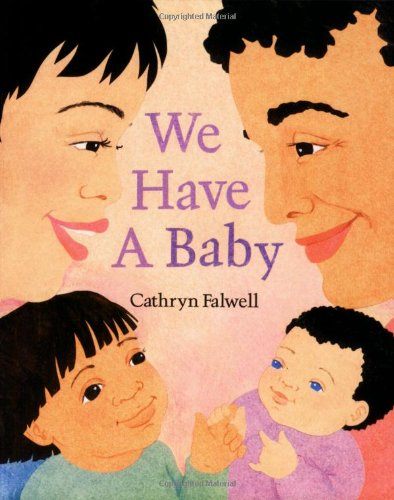 We Have a Baby 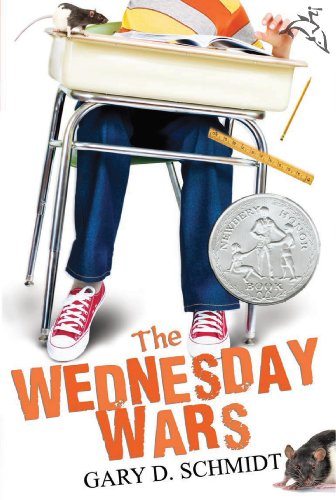 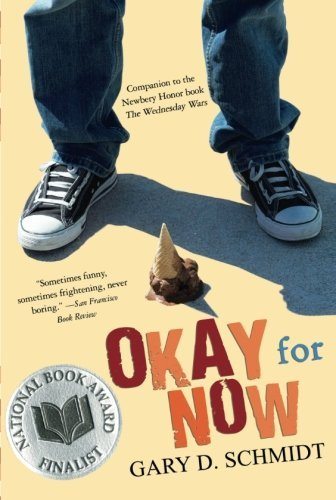 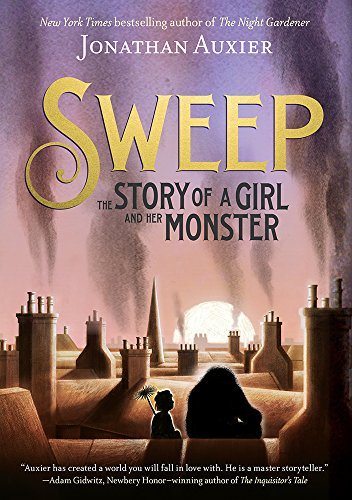 Sweep: The Story of a Girl and Her Monster 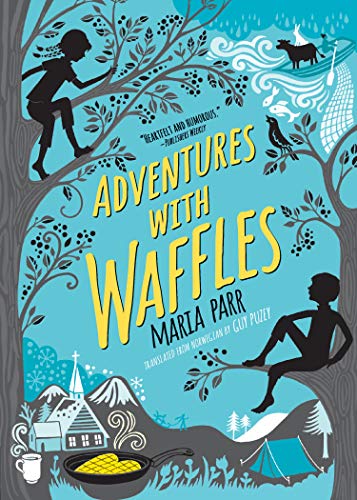 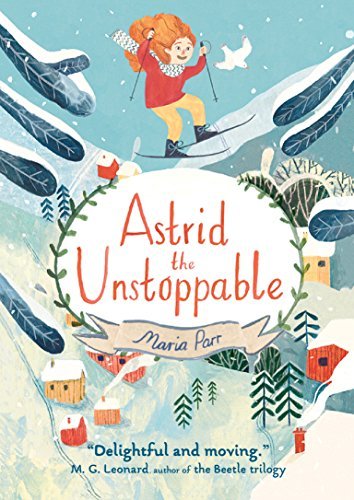 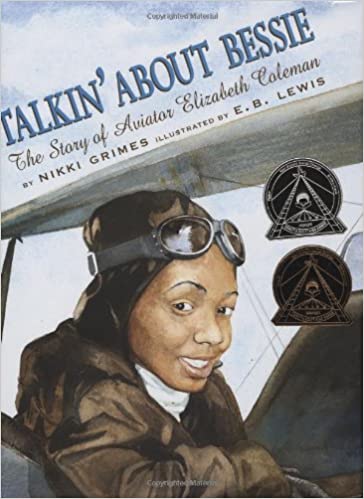 Talkin' About Bessie: The Story of Aviator Elizabeth Coleman 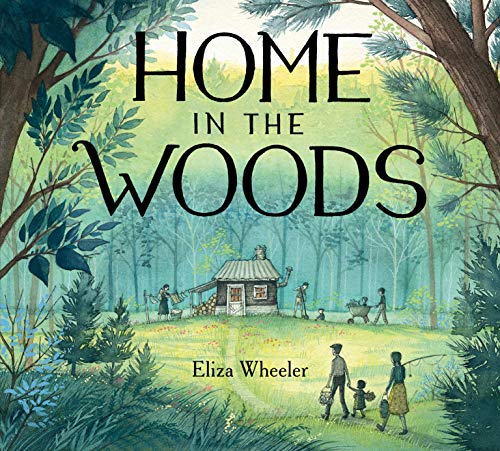 Home in the Woods 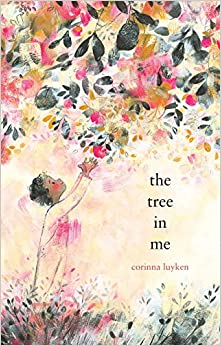 The Tree in Me 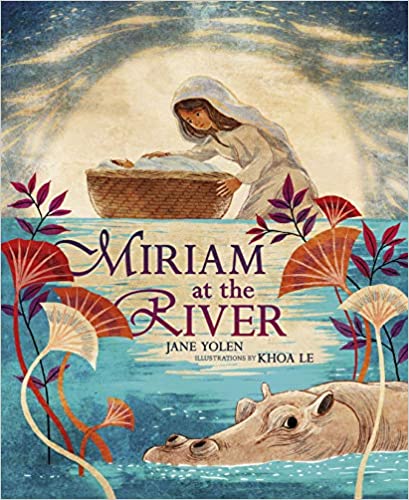 Miriam at the River 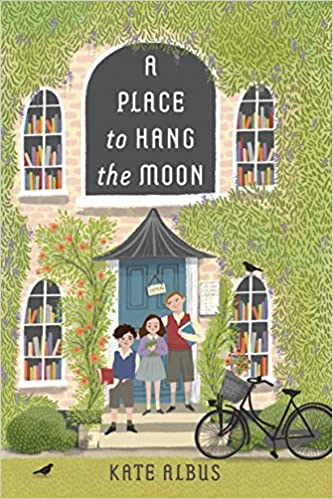 A Place to Hang the Moon 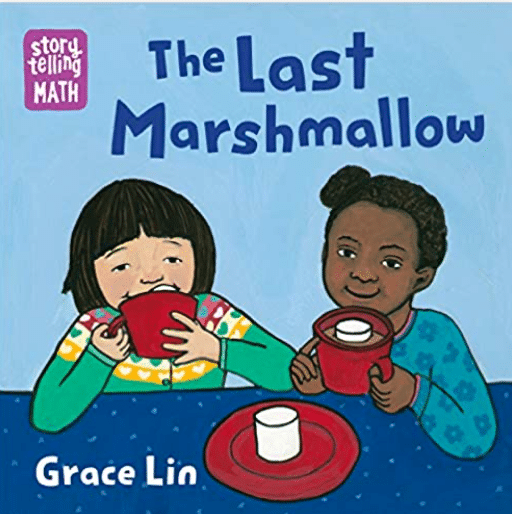 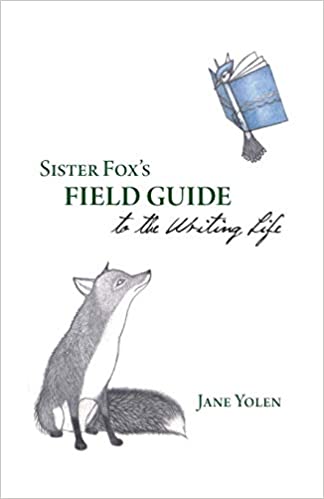 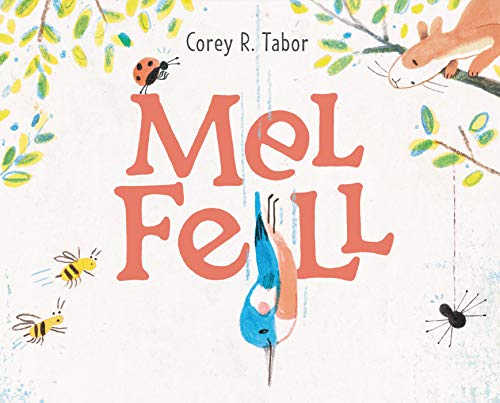 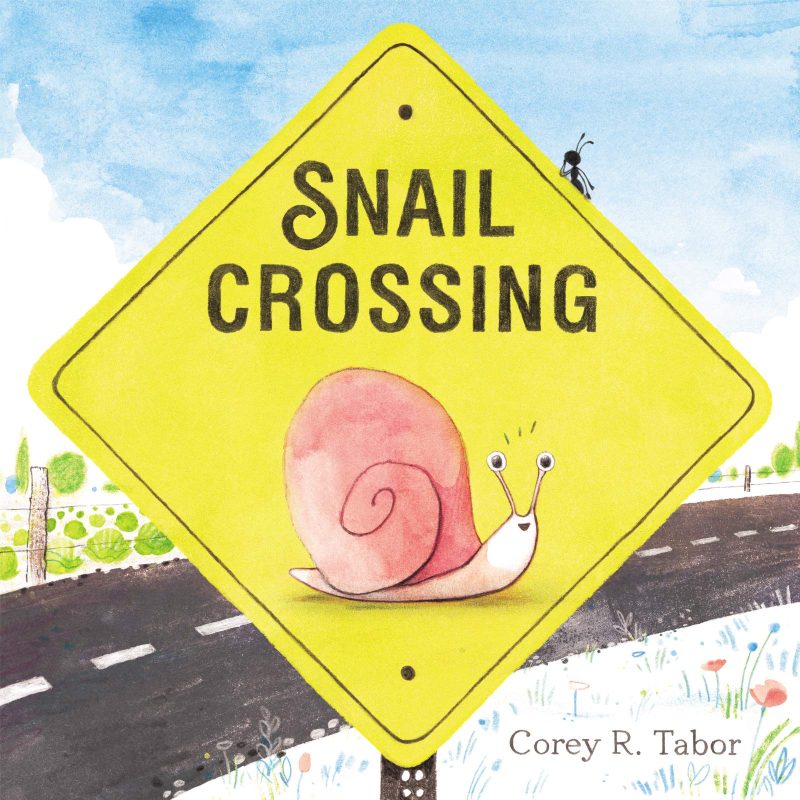 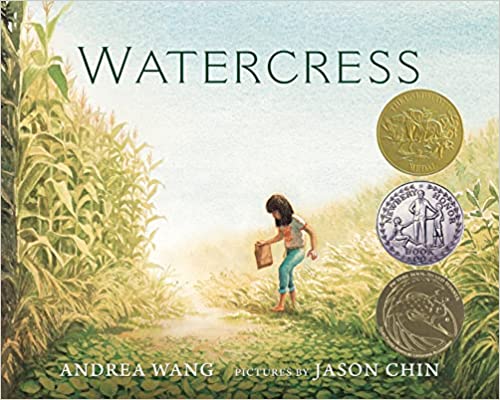 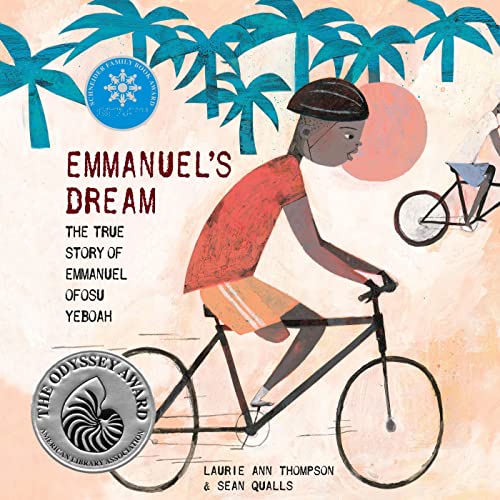 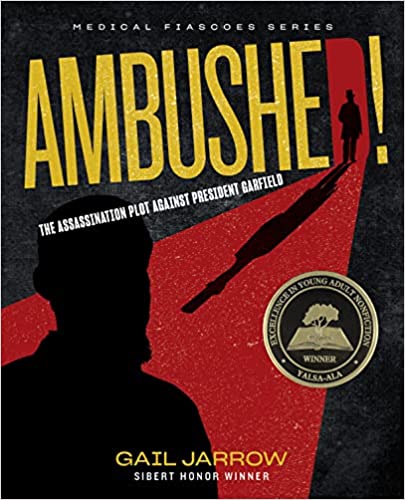 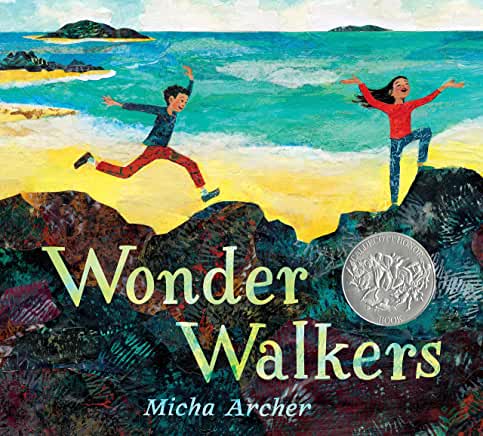 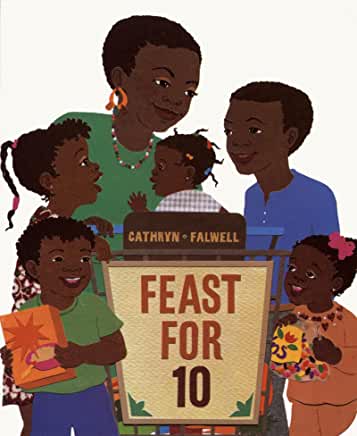 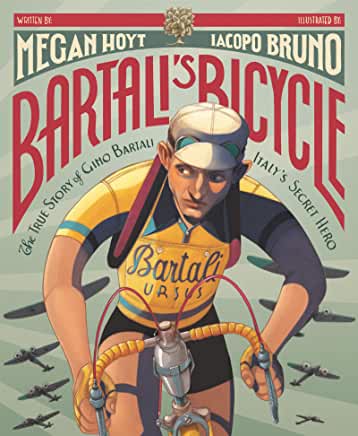 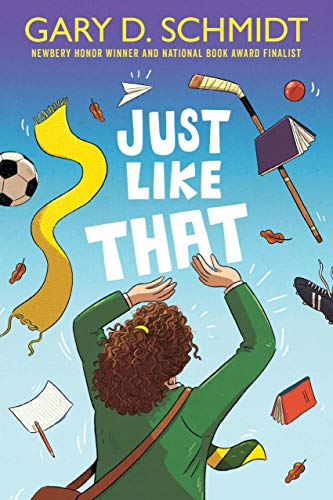 Just Like That
Look Inside
Disclosure of Material Connection: This page includes "affiliate links." This means if you click on the link and purchase the item, I will receive an affiliate commission. I am disclosing this in accordance with the Federal Trade Commission's 16 CFR, Part 255: "Guides Concerning the Use of Endorsements and Testimonials in Advertising." For more information about my affiliate links, click here.