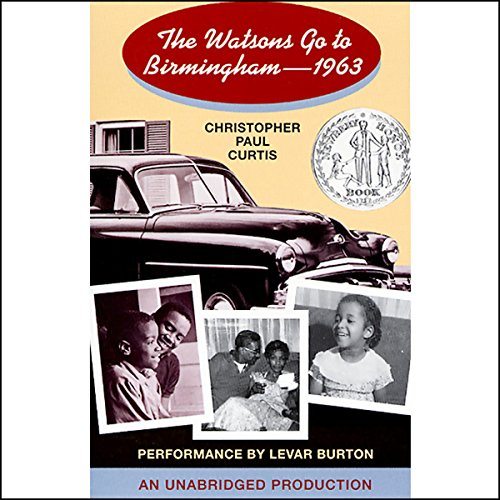 The Watsons Go to Birmingham: 1963

When Byron gets to be too much trouble, they head South to Birmingham to visit Grandma, the one person who can shape him up. And they happen to be in Birmingham when Grandma’s church is blown up.


“Every so often a book becomes a modern classic almost as soon as it arrives on bookshelves. That happened in the mid-’90s when Christopher Paul Curtis released his first book, The Watsons Go to Birmingham — 1963.”  —NPR

From the Hardcover edition.