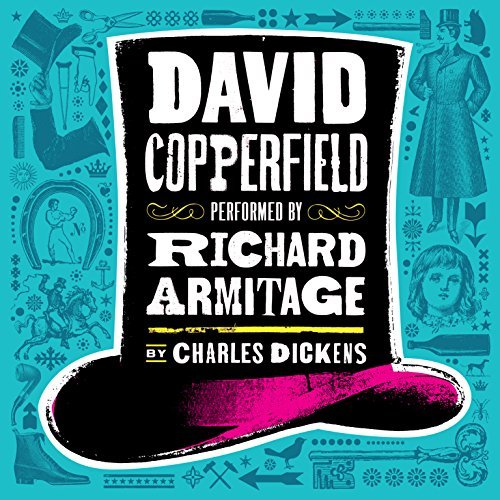 DIRECTIONS: When you go to buy the Kindle version for FREE (even if you don't want it), select "Add Audible narration"

**Description from Amazon: Between his work on the 2014 Audible Audiobook of the Year, Hamlet, Prince of Denmark: A Novel, and his performance of Classic Love Poems, narrator Richard Armitage (The Hobbit, Hannibal) has quickly become a listener favorite. Now, in this defining performance of Charles Dickens’ classic David Copperfield, Armitage lends his unique voice and interpretation, truly inhabiting each character and bringing real energy to the life of one of Dickens’ most famous characters.

This epic, exuberant novel is one of the greatest coming-of-age stories in literature, chronicling David Copperfield’s extraordinary journey through life as he encounters villains, saviors, eccentrics, and grotesques – including the wicked Mr. Murdstone, stouthearted Peggotty, formidable Betsey Trotwood, impecunious Micawber, and the odious Uriah Heep. Dickens’ great novel (based, in part, on his own boyhood and which he described as a “favorite child”) is a work filled with life, both comic and tragic.

Listen to Richard Armitage bring Dickens’ words to life, and you’ll understand why Virginia Woolf called David Copperfield “the most perfect of all the Dickens novels”.

Other Books in "Episode 58" 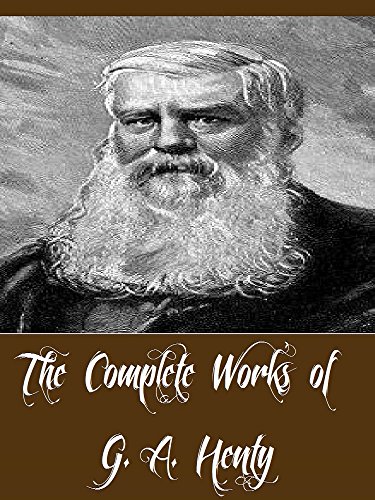 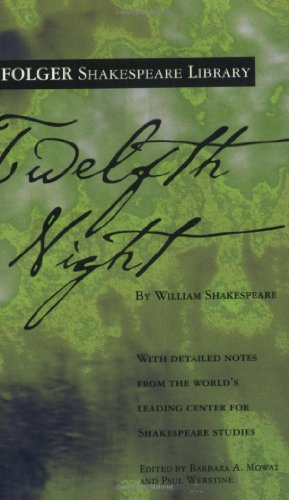 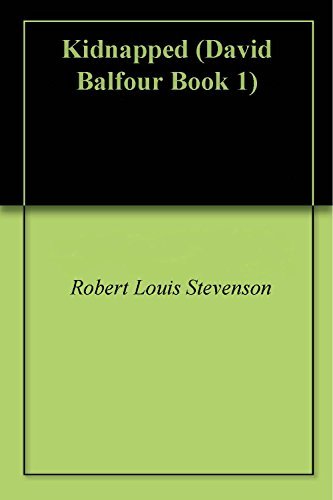 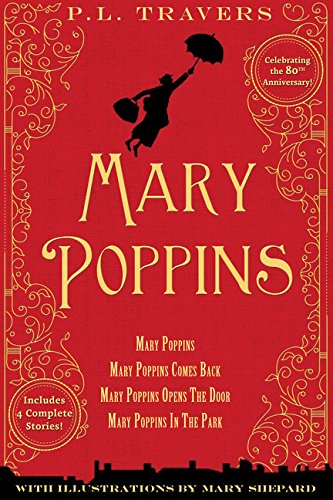 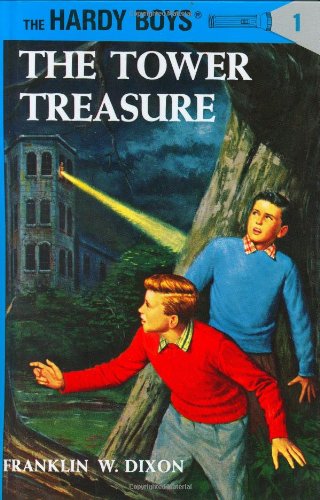 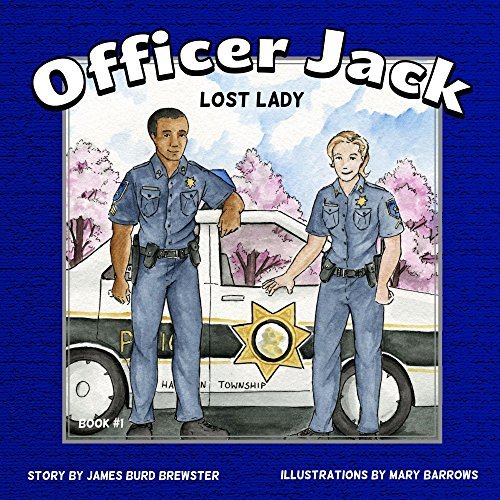 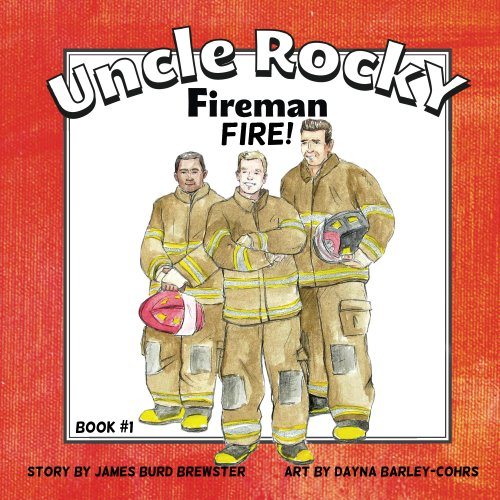 Uncle Rocky, Fireman #1 Fire!
Look Inside
Disclosure of Material Connection: This page includes "affiliate links." This means if you click on the link and purchase the item, I will receive an affiliate commission. I am disclosing this in accordance with the Federal Trade Commission's 16 CFR, Part 255: "Guides Concerning the Use of Endorsements and Testimonials in Advertising." For more information about my affiliate links, click here.